If you drive frequently, you should always have safety in mind. You want to get where you’re headed without hitting any other cars, pedestrians, cyclists, etc. You also want to keep any passengers safe who choose to ride with you.

If you know about some of the car crash types that exist and how they happen, you’ll learn how to avoid them. We will take some time to talk about a few of the more common ones right now. We will also cover what you should do to stay away from them. 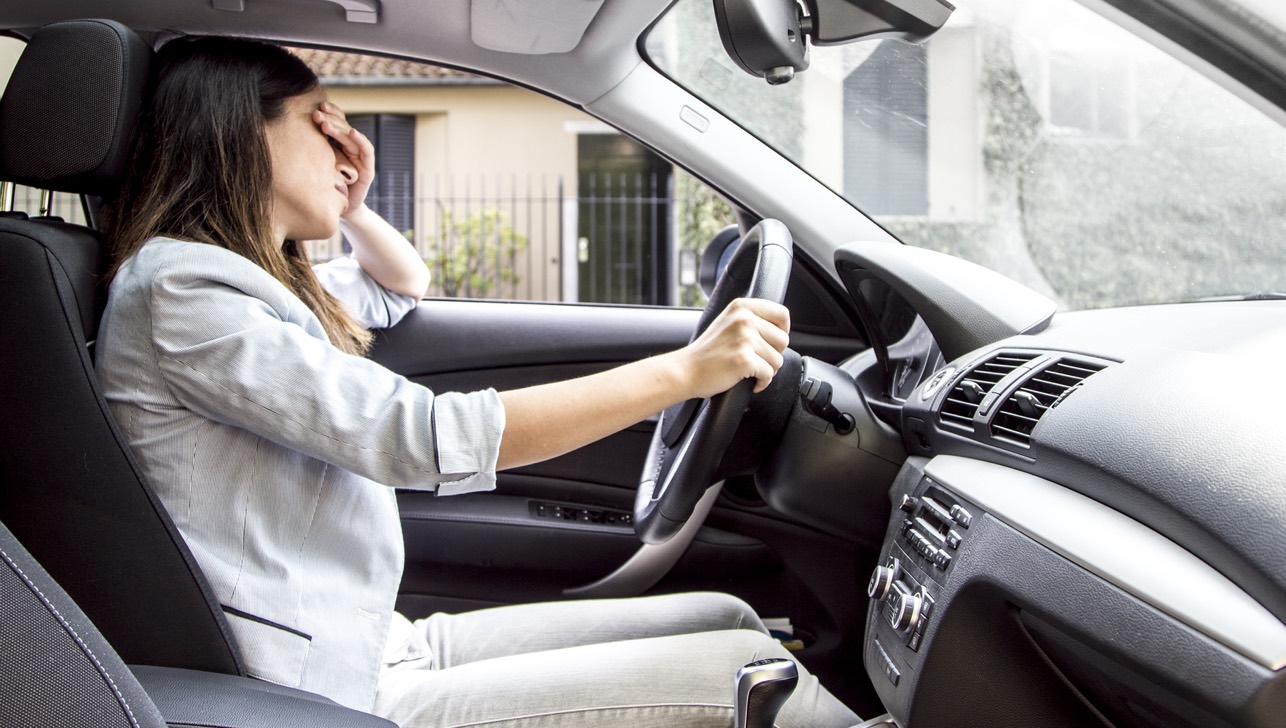 Typical lane change crashes cause 38.4% of this variety. In this case, typical means you’re changing from one lane to another, and you collide with another vehicle in the lane beside you. Often, these accidents happen because a driver isn’t paying attention to the surrounding traffic patterns as well as they should.

You can often stay away from these crashes when you check your blind spot and signal before you change lanes. You’ll avoid these accidents more on the highway this way, but also on residential streets.

You can also get yourself a car that comes with a lane departure alert system. These systems come with many modern cars. They emit a noise every time you drift out of a lane without signaling.

You should also try to maintain the same speed when changing lanes. If you speed up or slow down dramatically before you change lanes, a car next to you might hit you.

Head-to-head car crashes are some of the most dangerous that can occur. Fatalities happen in these cases frequently. Obviously, you want to avoid a head-to-head collision if at all possible.

Many times, drunk or otherwise impaired driving causes head-to-head car crashes, also called head-on collisions. You should never drink alcohol or consume illegal drugs before you drive, and you should also avoid driving if you’ve taken a prescription drug that makes you sleepy or woozy.

To avoid head-to-head collisions, you should also pay attention to street signs and avoid going up wrong way streets. Many times, when a head-to-head crash occurs, someone didn’t notice a sign and tried to go up a street or enter the freeway while heading in the wrong direction.

The T-bone car crash often occurs when a car tries to run a red light. Maybe you see you’re approaching an intersection, and the light is about to change.

If possible, stop and wait for the next green light instead of trying to shoot through the intersection when the signal has turned red. If you ignore a red light, you might T-bone a vehicle trying to cross from the left or right.

If you do that, you can seriously injure or kill someone, and the law will consider you at fault because you ran through a red signal. You should exercise patience and wait for the next green light.

You can also strike another car, person, cyclist, animal, or inanimate object while backing up with your vehicle. Many times, inexperienced drivers do this. They might not know exactly how far they are from a person, object, or something else that’s behind them.

However, not only young or inexperienced drivers do this. Sometimes, even veteran drivers can hit something behind them if they’re not paying attention.

You might allow a passenger or something else to distract you. Maybe you’re talking on the phone while you’re trying to back up the car. Even if you’re not holding the phone and you’re using a hands-free car accessory to speak to someone, that can still distract you when you’re backing out of a driveway or in a store’s parking lot.

It’s generally best to avoid talking on the phone while driving, even if you’re using a hands-free method. You always want to focus on your surroundings when backing up. Also, back up slowly. Punching the gas while you have the car in reverse makes hitting something much more likely.

Don’t drive faster than the speed limit, and avoid aggressive driving. Defensive driving means fewer accidents, and you can always wear a seatbelt too. That way, even if you do hit another vehicle or something else, you are less likely to sustain serious or fatal injuries.