There’s no doubt that the Jeep is one of the most instantly recognizable vehicles on the planet; after all, it’s been around for over 80 years.

The first incarnation of this nimble machine that could go practically anywhere was brought to the front line in World War II by the Americans. It had so many uses, from transporting troops and supplies to even being utilized as an ambulance, and as a result, the Jeep became a thing of legend, with some suggesting it helped win the war.

Ever since it’s become one of the most popular vehicles for people to own right around the world. The model range has evolved somewhat beyond the first version known as the Willys Jeep, and now millions are sold each year. Many of those vehicles are sold to some of the most famous people on the planet, elevating the brand’s profile even further, and we’re going to have a look at some of those star names who love to get out into the open world in their Jeep.

According to Forbes, James is the greatest basketball player the world has ever seen, and when you consider he’s a four-time NBA champion and four-time MVP, it’s hard to argue against their point. With so much on-court success, it’s not surprising to hear that he has a collection of vehicles that envy so many petrolheads around the world. Amongst James’ packed garage is a 4-door convertible Wrangler JL, and it’s as bright and shiny as an NBA Championship ring. His Jeep looks fantastic in metallic burnt orange, so there’s little chance of you missing him driving by if you’re ever in California. 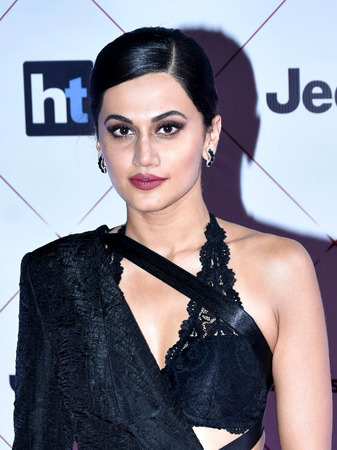 Bollywood star Taapsee Pannu loves her Jeep Compass, which she added to her collection of cars just a couple of years ago. The former model first rose to fame in Jhummandi Naadam back in 2010, but her role of Prakash Tomar in Saand Ki Aankh thrust her into the spotlight as she won her first Filmfare award for best actress. After which, she purchased her stylish Magnesio Grey SUV and she is often spotted driving around the streets of New Delhi. 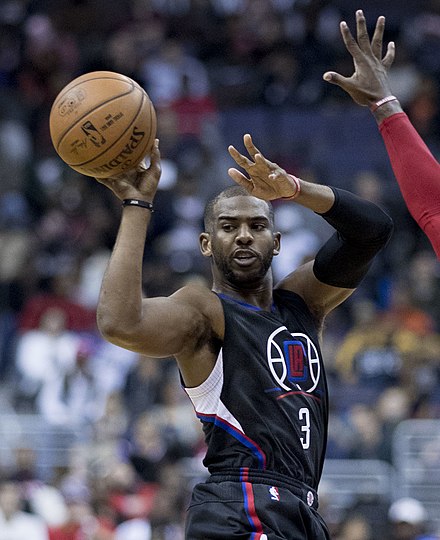 Another basketball player who loves his Jeep is Chris Paul. The point guard, aged 36, is one of the best players in the NBA and certainly has a list of accolades to prove it. Throughout his years in college, he was a record-breaker and continued to earn awards as soon as he went into the professional game. He’s a 12 time NBA All-Star and could this year finally be named the best player in the league as Paul is a contender in the up-to-date betting odds featured on Ladbrokes for MVP this season, proving his success after his move to the Phoenix Suns from Oklahoma City. Paul is the proud owner of a white Jeep Wrangler, with black accents on the bonnet, making it as memorable as one of his trademark dunks.

The world-renowned actor who played the roles of iconic characters Han Solo and Indiana Jones is proud of his Jeep Liberty and his country. Ford loves to show off his love of all things American as his car is decorated with the stars and stripes of his country’s flag. It couldn’t be a more apt vehicle for the actor who starred in Apocalypse Now, the film depicting scenes of the Vietnam War in which the Willys Jeep was part.

World-renowned football player and fashion icon David Beckham is known for his love of cars, and they can’t just be the run-of-the-mill vehicles. They have to have an extra touch of panache about them, so when he looked at a Wrangler for his vehicle to take the kids to school and around town, he elected for a Wrangler Unlimited. Although his rugged go everywhere car is all black, the Unlimited has a wider than usual wheelbase, and Beckham has had installed some massive black wheels to make it stand out above the rest.

Thanks for taking the time to read our article on the most famous drivers of Jeeps; if you liked this and want to see more on the latest cars, best insurance deals and more, remember to bookmark our homepage, which you can find here.