Are you considering getting an Aston Martin lease? Here are some things that you might like to know about this iconic car brand … and none of them mention James Bond. OK, we lied … Some are about Bond. 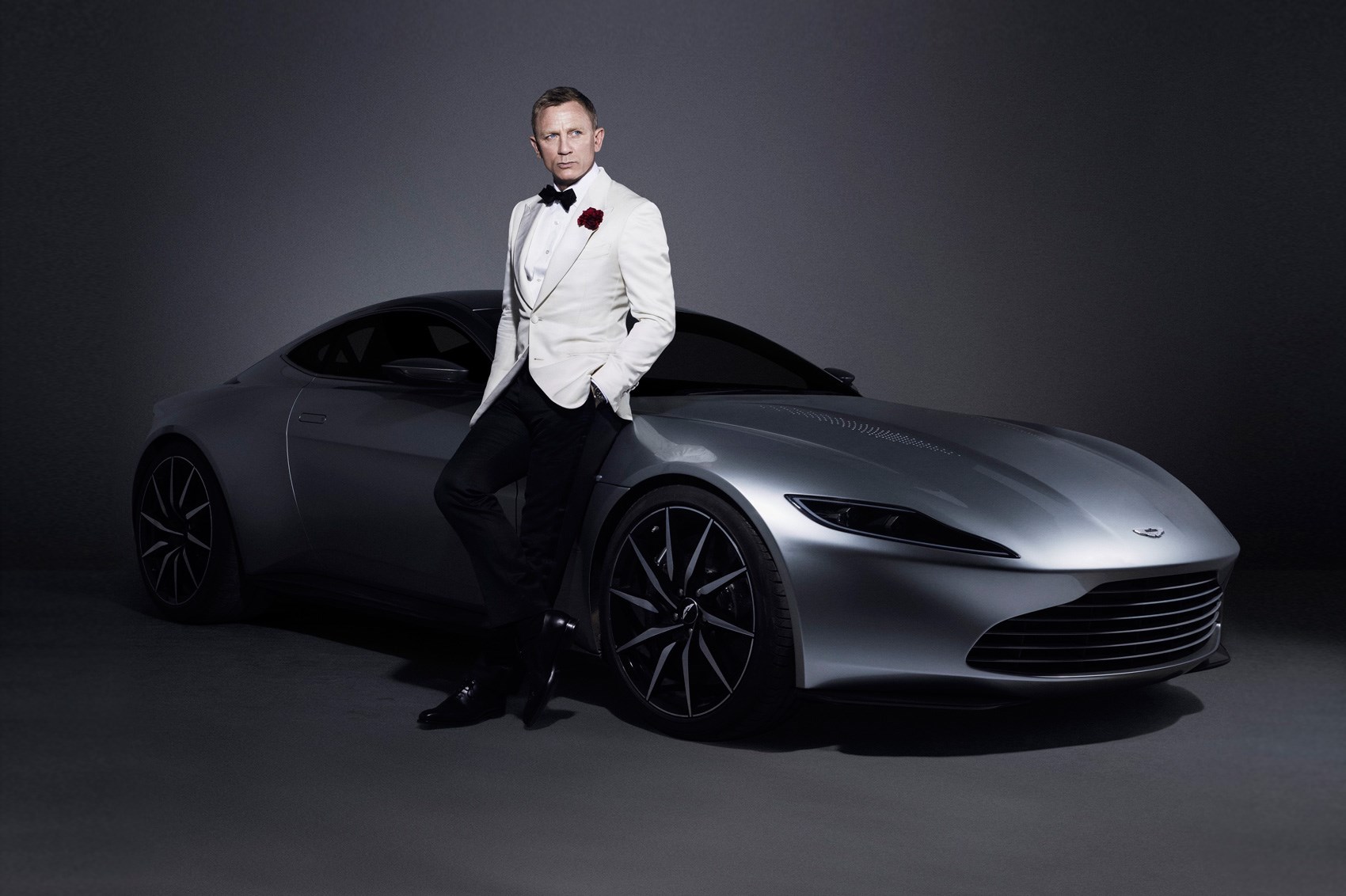 The First Model Was Named After Something Unusual

Current households might not know what a coal scuttle is. People who lived in the early 1900s were intimately familiar with it though – it was used in many households then. Its purpose was to hold a small amount of coal to be used in coal-powered ovens.

The creators of the Aston Martin thought it resembled one … so they named it such.

The Logo Is Based On An Insect

Yes, the Aston Martin logo got its inspiration from a beetle. The logo, which has wings on it, was not derived from a bird, but rather something that preferred to crawl around on the ground. The person who created it spent a lot of time studying Egypt, the land of the Sphinx.

The model was the scarab beetle, which ancient Egyptians revered in connection to their Sun God, Ra.

The DB Models Are Named After A Person

Sir David Brown bought the company in 1947 and they named the DB models after him. When people look back at the history of the company, it had its biggest successes when he was in charge. At the time, he bought it for 20,500 pounds – quite a low price for the money that they made in subsequent years.

The Cars Are Handmade

The company has resisted automating everything and still has their cars made by humans. When you are driving an Aston Martin, you are getting something that has been crafted by an actual person. This includes the stitching on the seats.

You can say that you are riding in something that is a true labor of love.

The Model Used in Early Bond Films Has Disappeared

There have been 25 Bond films and various models of the Aston Martin have appeared in 14 of them, including the most recent one, “No Time to Die.”

Aston Martin has had a rich history. It will be interesting to see the new James Bond tooling around in one. You can imagine yourself as 007 when you are driving in your leased model.

Adam Nagoshiner had an accounting and business management background when he started with Amazon Leasing. Those skills and his vast knowledge of extoic cars puts him at the helm of managing the customer base and massive lease portfolios.