The global pandemic that we have been dealing with has had some severe impacts on every nation and the economy of those nations. In the United States, one of the most brutal hits was in the car manufacturing industry. Carmakers have been hard-pressed to keep their production lines moving. Labor shortages, lack of parts, and the painstaking process it takes to get anything shipped.

Let us dig into these problems a little deeper to see why many new cars are cheaper than their used counterparts. 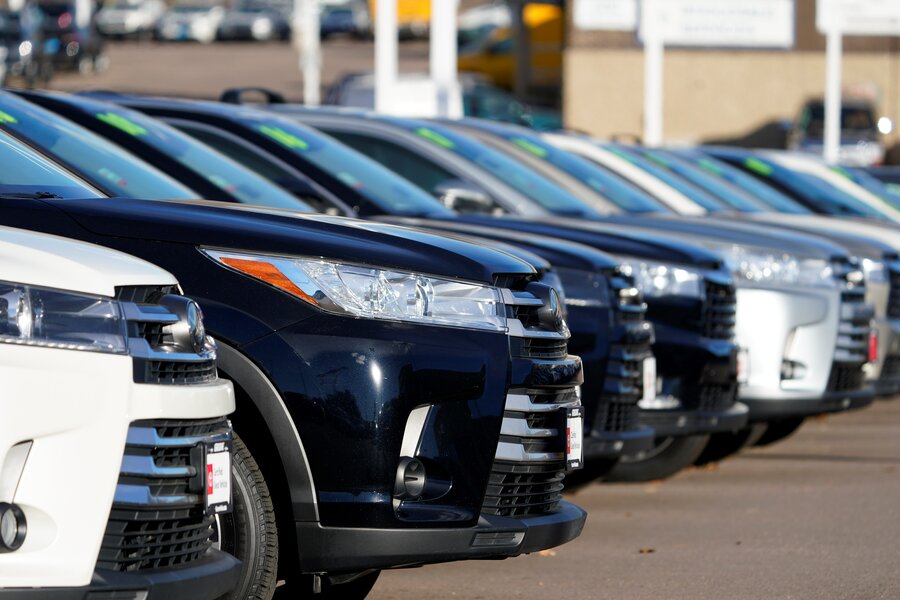 The nation has entered into a new era of labor, and not necessarily for the best when the companies rely on the workforce to stay in business. A decade or two ago, the company handing out the paychecks had power over their employees, but that is not the case anymore.

Workers today know that they have power over the company. Workers are required to make a profit in every hiring industry. This gives the laborer the power to pick and choose who they want to work for, based on numerous factors. The size of the paycheck always hits the top of the decision-making list. As does the time needed, the work environment, and how understanding and cooperative the managers and owners are.

This, along with the lockdowns and new laws governing how the workplace must be safe for the employees and the general public, makes for a shortage of people in the workforce. As this continues to be a problem, companies have become even more strict on their hiring processes, making the few people who do want to work unable to. It is a vicious cycle that has no end in sight.

New technology in the car industry today demands that each and every car have computer systems adequate to run the operating systems effectively. And it is not just a central point for sensors and lights to work through. New vehicles are being designed with cameras, safety mechanics to prevent accidents, and even the ability to drive themselves.

One of the main parts of these computer systems is the chips installed to run them. This is one of the parts that companies are having difficulty keeping in stock. It all circles around to not having the manpower to effectively gather the materials, put them together, and ship them to the companies that offer them.

This decreases the ability to find affordable used cars without taking extra time to locate them. Since new vehicles cannot be produced at the rate needed, people have fallen back to buying used cars that they can obtain when they want them. Of course, as need increases, costs increase, making some used cars up to 1.3% more than the exact model that is brand new.

You have all heard about the crazy amounts of stipulations being put on freight barges trying to deliver goods overseas. Most of the time, the people on the ships have been out to sea for a substantial period, having to deal with new protocols every other day to curb the coronavirus from spreading.

This all circles around to the first two points discussed. The barges are being held up at the ports as they go through covid-19 protocols, making the cars and car parts late. When things are late, customers get annoyed and throw their hands up in frustration.

The pandemic sweeping through the nation has caused harmful impacts upon businesses, consumers, and the governing bodies that try to keep things regulated and running smoothly. The car industry has been hit hard because they have difficulty getting the parts and computer components they need.

When they get the parts they need, the amounts have been limited to ensure that all manufacturers have the same opportunities to keep their production lines moving. This made it imperative for the companies to crunch numbers and limit the number of cars and trucks to the ones that give the best profit margins. That is why trucks and SUVs have been getting pumped out of manufacturing companies. The more economical vehicles have been put on the back burner for now.

What all this boils down to is the increase of used car prices, to the point that a new car is cheaper to buy than a used version of the same thing. This would make you think that it is better to go out and buy a new car, but when you consider the waiting lists they have you may reconsider. Some of the more popular newer vehicles have a waiting list of a couple of years, and that is dependent on their ability to get all the components they need to build it. That is why so many people have gone to buy a used version they do not have to wait for.

That is the good side of the dilemma. The bad aspect of this mentality is that it is driving up the cost of used cars, almost to the point of being out of reach for low and middle-class members of society.