Car accidents happen every single day. Sometimes it is due to negligence, while at other times it just could not have been avoided. But what if you were speeding at the time of the collision? Will you get in trouble with Tennessee law? Can your insurance deny your claim?

There is no one-size-fits-all answer. When it comes to insurance, it can depend on the provider. A company like Lemonade which provides renters, homeowners, car, pet, and life insurance in Tennessee puts the customer first. Their claims are handled digitally, so they’re fast, easy, and built to make things as seamless as possible.

In an ideal world, no one would speed. But life is rarely black and white, and people make mistakes. Here’s what you can expect if you have a collision while speeding in Tennessee. 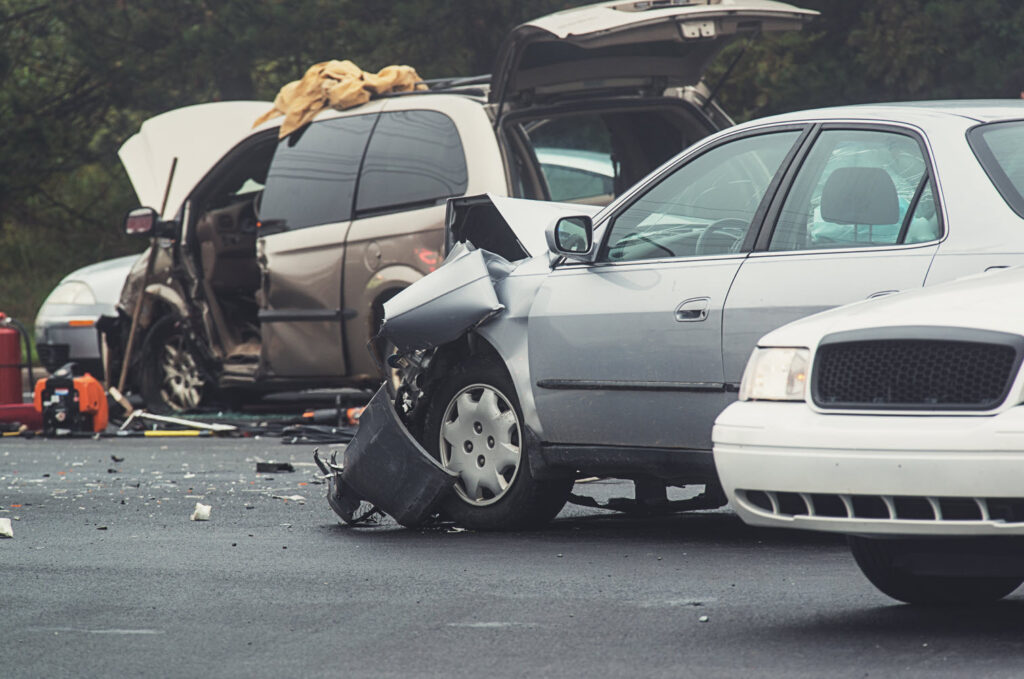 Breaking the speed limit vs speeding

You are breaking the law whether you go one mile or twenty over the speed limit, but that doesn’t mean the consequences are the same. You might get a fine from an unforgiving cop in the former scenario. In the latter scenario, on the other hand, you can be arrested for reckless driving. If you hit someone and they are injured or killed, you could be found guilty of a felony.

The thing is that it’s not so easy to determine what speed you were going at after the fact. Unless you were being pursued by a cop or were passing a speed camera at the time, you’re probably the only person who truly knows what speed you were going. While you may be considered liable for causing the accident for insurance purposes, it will be much more difficult for the police to make a case against you.

Your insurer will also have a hard time denying your claim. While they may have installed a tracker on your car, its data may not be wholly reliable. Unless you were going really fast, they can’t easily deny payment.

But even if there is ample evidence that you were going at a speed significantly above the speed limit, that does not necessarily mean that your insurance can deny your claim. The reason for this is that insurance claims are only rejected for damage that came about due to negligence. While speeding may be considered negligent, it is difficult to prove that the accident occurred because you were speeding.

It is in cases of ‘reckless driving’ that insurance can reject the claim, as this is something that can be directly linked to a collision. Reckless driving does not necessarily mean speeding, as it can include a lot of other negligent behaviors. Again, proving that you were driving recklessly may not be so easy, although it is easier for witnesses to point to recklessness than to identify the speed you were going at.

What does this mean for you?

You may still be wondering what will happen if you have an accident while speeding. The crux is that if you were going at a speed not too far above the speed limit, you probably won’t face any legal consequences and your insurer will almost certainly pay. If you were going far above the speed limit and this can be proven, you may face severe legal consequences if you caused damage to others. Nonetheless, it will still be difficult for your insurer to reject your claim.

This is true even if they have installed a tracking device in your car, as speed does not prove recklessness and the tracker may not be considered reliable enough.

Ultimately, you should avoid speeding when driving, just as you should avoid other behaviors that might lead to a collision. However, we all make mistakes and that is just part of being human. Most of the time, you will be able to get away with nothing more than a wakeup call.